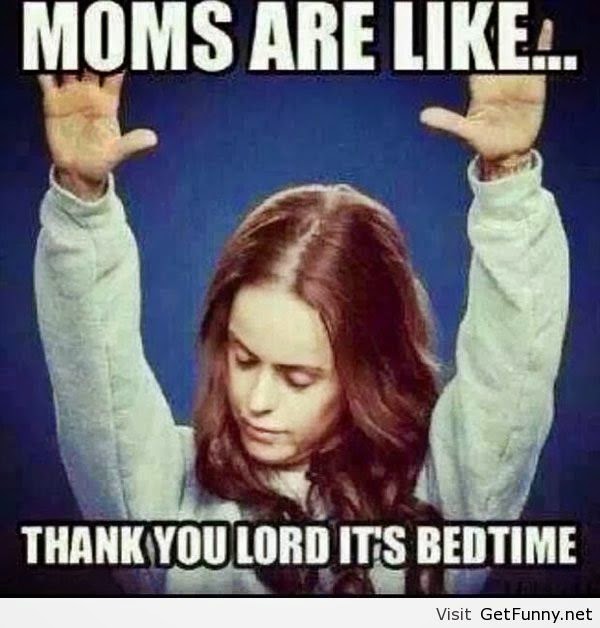 Today I was making lunch for my daughter.  I asked if she wanted pudding in her lunch bag.  She said yes in a mumbling fashion because she was busy playing Mario Kart 8.  I said something like, "They didn't have these when I was your age."  She said, "They didn't have pudding?" because she really was listening.  I said, "No, they had pudding.  You had to make it yourself.  Then you could put it into a cup and eat it."  She said, "Oh," because she isn't really impressed with that.  I said, "They didn't have a lot of things you do when I was your age," which makes me feel like I'm 95 and about to hit someone with my walker. 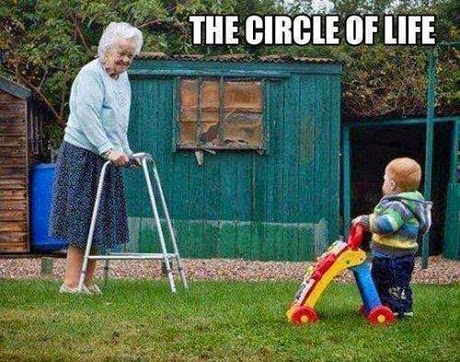 (I decided my walker would have little sharp pointy things on it and maybe a sword blade I could pull out from one of the handles.  Picture an emo goth walker.  I may wear leather at that age.  When you're 95 you get to wear whatever you want.  It's the law.) 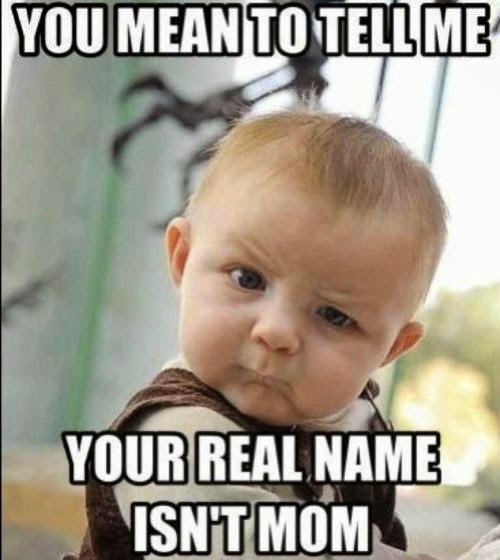 I was reminded of what my mother said when telling me to clean my plate.  "There are starving children in China," she would say, "who would love to eat that."  (Which led me to look for something on Bing and I found this website, which is funny: Starving Kids in China.  Really, it is funny.  I swear.)  I don't think I've ever said that to my daughter.  But I have said, "There are poor people with poor kids who don't even have one stuffed animal, much less bags and bags of plushes you don't even play with."  (Yesterday we were looking for Christmas lights and I found a box with bags of stuffed animals in it.  I'm not even going to look in the bags.  They're going straight to Goodwill.  In fact, I'm going to stop writing this and go put them in the Explorer.) 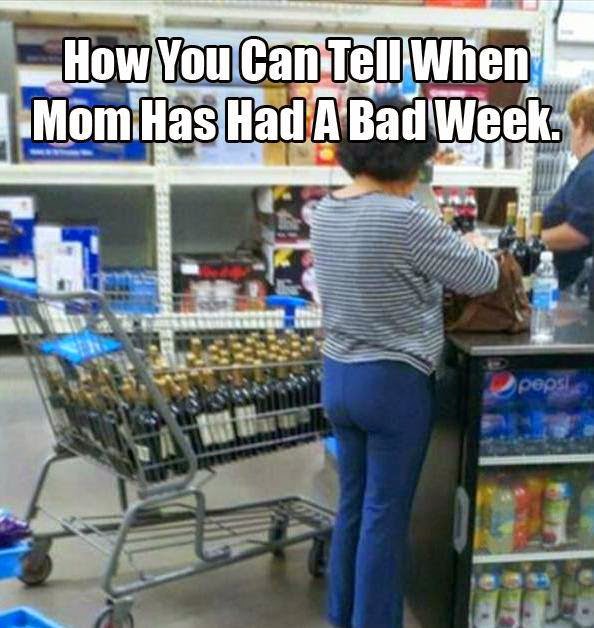 There.  I'm back.  It's two days later, but I'm back.  I still feel old.  I catch myself saying some of those mother phrases that I hated when I was young.

It makes me think of things Mom said:

2.  Did you flush?  (I have to say this at least twice a day.  That's irony.  Then I forget to flush and don't let Cressy find that out.)

4.  When I was your age... (I have said this five times in the last week.  After the second time I said I started keeping track.)

5.  Bored?  I was never bored at your age.  (Because back in the old days there was only one TV channel, an old cardboard box, and sticks to play with.  I have to threaten Cressy with making her clean something or making her eat broccoli, which is going to backfire on me one day soon.)

Anyway, back in the old days... 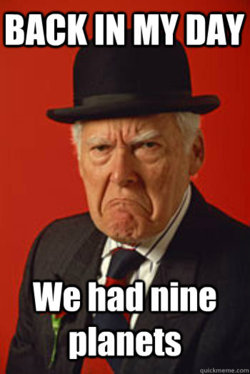